Nio ET7 price: still for sale, but a catch 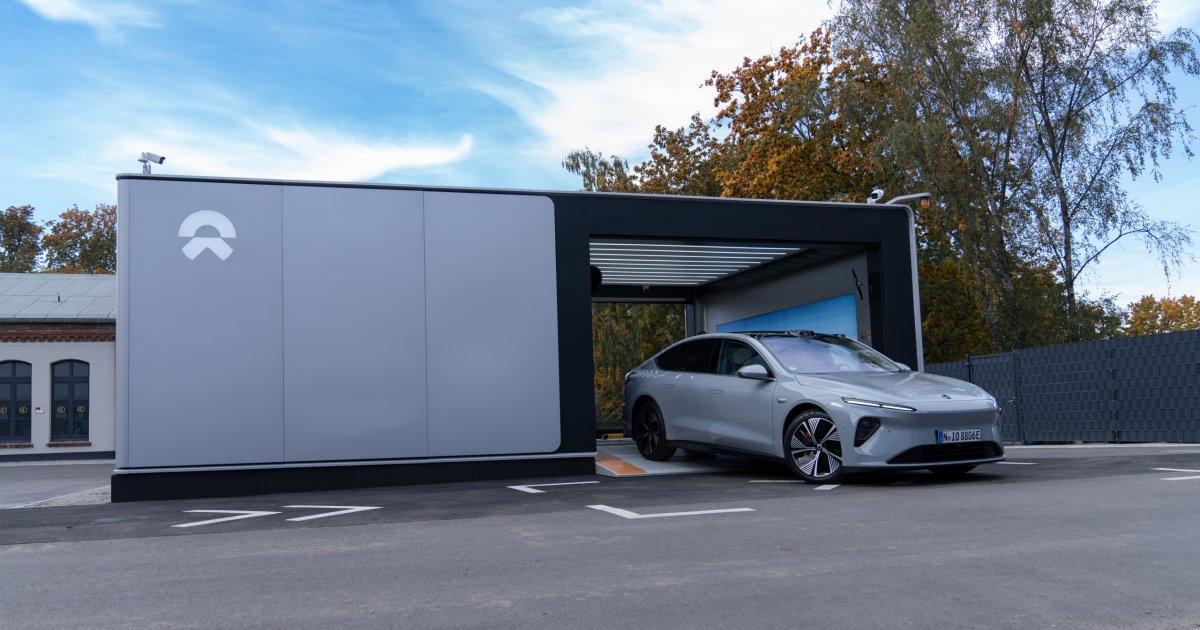 Initially, Nio was clear: the models of the Chinese brand were not for sale. You could only put the ET7, and also the ET5 and EL7 that will come to the Netherlands later, in front of your door via subscription. That was a kind of private lease construction, where you can drive a Nio ET7 for a fixed amount and a fixed number of kilometers. For example, 1299 euros and 1250 kilometers per month.

Buy Nio ET7: now you can

More than a month after the brand made its official start in Europe, Nio is changing its strategy. You can also buy the Nio ET7, although there is a catch.

ET7 for sale only with battery lease

Battery change not included in the price

It is not surprising that Nio opts for battery rental. The Chinese car brand distinguishes itself from other electric brands by reviving battery swap stations, after Renault once made a failed attempt to make this concept successful. The first exchange station will open in Tilburg soon, but many more will follow.

The idea is that you can exchange your empty battery for a full one in five minutes – à la a fill-up. This job is done fully automatically. With the lease construction for the battery pack, Nio solves a problem that customers may complain about: that they have to exchange the battery of their brand new car for a slightly older one at a replacement station.

Finally, with a tip for ET7 buyers: don’t count yourself rich too quickly, because changing the battery is probably not included in the lease price.